First year of operation of the NEXTHEALTH community coordinated by Biocat

The RIS3CAT Communities, promoted by the Government of Catalonia through ACCIÓ, are sector consortiums formed by companies, technology centers, universities and R&D agents aimed at developing translational projects, over a period of three years, that have great potential impact for the Catalan economy. In this context, since 2016, Biocat has coordinated the NEXTHEALTH community: Multidisciplinary solutions for the coming challenges in health.

Biocat prepares the NEXTHEALTH joint work schedule, the calendar of meetings and the follow-up schedule for each project and maintains continuous contact with the project leaders as well as with ACCIÓ in order to monitor compliance with actions, incidents and resolution proposals, indicators, budget monitoring, forecasting, spend justification, management of suggestions and proposals from members of the Community and support in the search for complementary financing. In addition, Biocat promotes the Community and attendance at informative events.

In 2017, Biocat organized the first NEXTHEALTH meeting, which had the participation of nearly 100 representatives of the beneficiary entities of the Community and other related entities. It was also attended by ACCIÓ representatives and coordinators of other RIS3CAT Communities.

In 2017, Biocat also convened three meetings of the Executive Committee, which has a direct impact on the management and development of the Community and is made up of the Coordinating Entity, the leaders of the five NEXTHEALTH projects and one representative member of each project chosen by the leader.

Some of the indicators obtained during the first year of operation of the NEXTHEALTH community are as follows: 64 entities participating in the action plan, of which 39 are research agents and 25 companies, 16 of which are SMEs; a total investment of 8.3 million euros in R&D&i and 2.95 million in competitive funds; 28 products and technologies in development, 7 clinical trials in progress or completed and 40 participations in clinical trials in progress or completed; 225 professionals linked to R&D&i projects and 14 agents that hire new staff for these projects; 15 articles and 8 registered patents.

In addition to publicizing it via its communication channels, Biocat has promoted the dissemination of NEXTHEALTH projects at various events, such as BIO-Europe Spring, the Lessons Learned sessions, the Campus fHuturUp of Ferrer, BioJapan, REGMED EUROPE (Paris) and other international meetings. 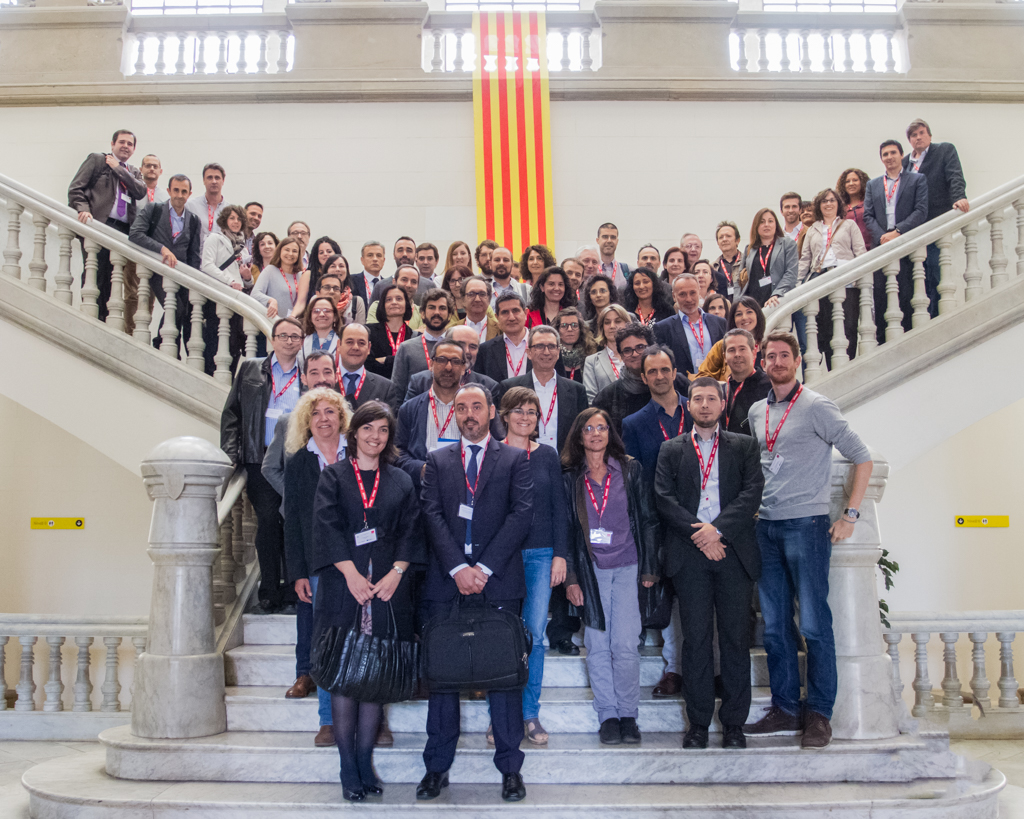 Advances in each project

Some of the concrete advances made in each project during the first year of operation are:

ADVANCE (CAT): An accelerator to develop advanced therapies in Catalonia. In its first year, five clinical trials were carried out on advanced therapies, almost 1.5 million euros were raised for research projects and three articles were published.

HL 4.0 - Liquid Hospital 4.0: With this project, Hospital Sant Joan de Déu aims to take advantage of all the health data generated inside and outside of the hospital and to exploit them using big data and analysis systems. The specifications of the TIC system have been defined in this first year of the project.

INNOBRAIN: This project aims to consolidate Guttmann, NeuroPersonal Trainer®, a platform that optimizes the cognitive stimulation and rehabilitation of people with cognitive impairment or decline. In 2017, the requirements of the application for various technologies such as interactive video, artificial intelligence technologies or rehabilitation monitoring strategies, and cognitive stimulation using electroencephalography, among others, were analyzed.

NEXTCARE: This project aims to implement integrated healthcare services for chronically ill patients across the entire healthcare network in Catalonia under the digital health framework. In 2017, among other activities, results were published on the effectiveness of the new pre-operative rehabilitation service at Hospital Clínic, with the aim of transferring them to other hospitals and areas in Catalonia, as well as the implementation of an integrated program of forced spirometry that improves the diagnostic accuracy of people with chronic respiratory diseases.